The regulatory approval is supported by data from Phase 3 KEEPsAKE-1 and KEEPsAKE-2 studies, evaluating Skyrizi in psoriatic arthritis patients 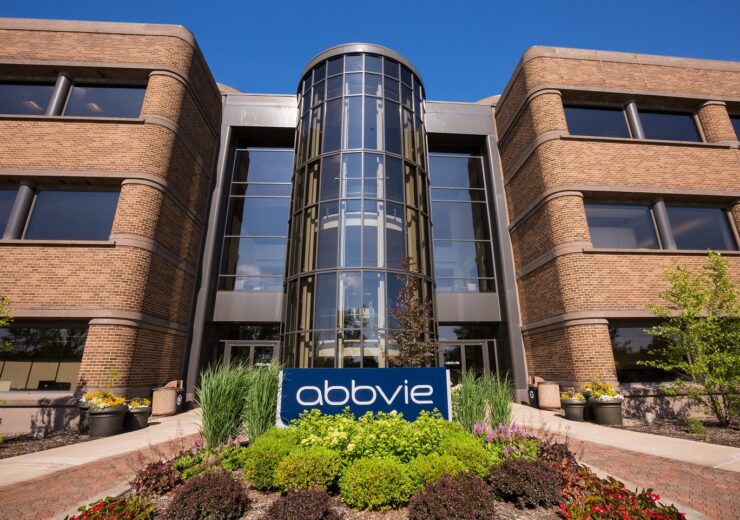 AbbVie has obtained the European Commission (EC) approval for Skyrizi (risankizumab) as a standalone or in combination with methotrexate (MTX) to treat a type of psoriatic arthritis.

The drug was indicated for active psoriatic arthritis in adults, with inadequate response or intolerance to one or more disease-modifying anti-rheumatic drugs (DMARDs).

The EC approved the drug at 150mg dose, to be administered by subcutaneous injection at week 0 and 4, and every 12 weeks subsequently.

Skyrizi is an interleukin-23 (IL-23) inhibitor, developed and commercialised by AbbVie, under collaboration with German pharmaceutical company Boehringer Ingelheim.

IL-23 is a cytokine involved in inflammatory processes, and is believed to be associated with various chronic immune-mediated diseases, including psoriasis, said the company.

In April 2019, Skyrizi was approved by the US Food and Drug Administration (FDA) for the treatment of moderate-to-severe plaque psoriasis in adults

With the current EC marketing authorisation, Skyrizi is allowed to be used in all the European Union (EU) member states, along with Iceland, Liechtenstein, Norway and Northern Ireland.

“Reducing these symptoms may give people the ability to resume their daily activities and improve their quality of life. We are excited by the EC approval of Skyrizi for the treatment of adults with active psoriatic arthritis.”

The EC approval was supported by data from two Phase 3 clinical studies, KEEPsAKE-1 and KEEPsAKE-2, in psoriatic arthritis patients.

In the Phase 3 studies, Skyrizi has met the primary endpoint of ACR20 response compared to placebo, and ranked secondary endpoints, at week 24.

The secondary endpoints include, but not limited to, improvements in clinical manifestations of psoriatic arthritis and minimal disease activity (MDA).

In KEEPsAKE-1 study, 57.3% of patients treated with Skyrizi achieved the primary endpoint, and 51.3% in KEEPsAKE-2 trial, compared to 33.5% and 26.5% patients receiving placebo.

Also, patients treated with Skyrizi showed superior improvement from baseline in physical function as measured by HAQ-DI, compared to placebo.