XIENCE Skypoint is the latest among XIENCE family stents, approved in the US and Europe, with a shorter DAPT labelling 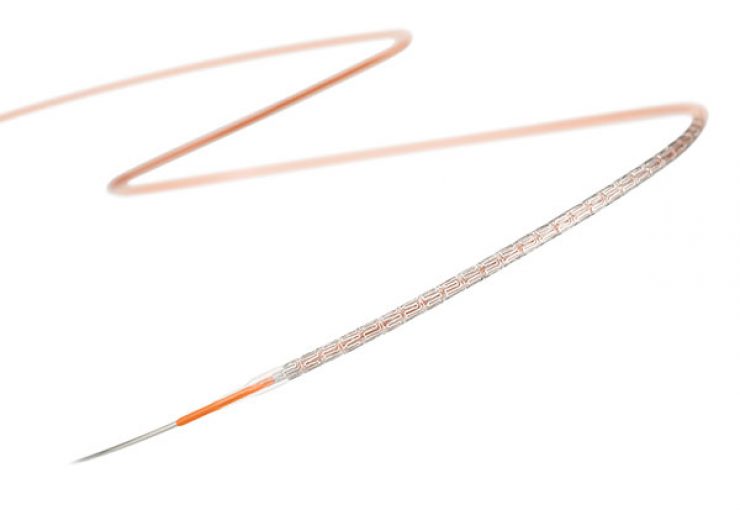 Abbott has secured the US Food and Drug Administration (FDA) approval for its XIENCE family of stents for shorter, one-month dual anti-platelet therapy (DAPT) to treat patients with high bleeding risk (HBR).

In April this year, the company has received CE mark approval for the XIENCE stents for shorter, 28 daysDAPT in HBR patients, as the world’s shortest DAPT indication.

XIENCE Skypoint is the latest among the XIENCE family stents, which has been approved in the US and in Europe, with a shorter, 28 days DAPT labelling, to treat HBR patients.

Abbott said that its XIENCE drug-eluting stents (DES) are safe and effective, with 10 years of clinical data from 120 clinical trials on 125,000 patients and 15 million implantations.

“As we continue to innovate at Abbott, we are delivering medical technology that improves patients’ lives, while building a body of research evidence that underlines clinical consistency and patient safety.”

Patients who receive stents are usually given DAPT regimens, comprising aspirin and P2Y12 inhibitors, for six to 12 months to prevent blood clots in the stented vessel.

Abbott said that its XIENCE stents, with the shortest approved DAPT labelling, would enable physicians to offer effective treatment to HBR patients.

The XIENCE 28 and XIENCE 904 studies showed that DAPT can be safely discontinued early as 28 days with no increased risk in patient adverse events.

The clinical studies consolidated the safety profile of the XIENCE family of stents, said the company.

“A short DAPT duration minimises risks for high bleeding risk patients and allows them to return to daily life sooner and with more assurance.”