An edited study by the Global Council on Brain Health reveals the latest advice on vitamins, minerals and supplements and their scientific effects on the brain. 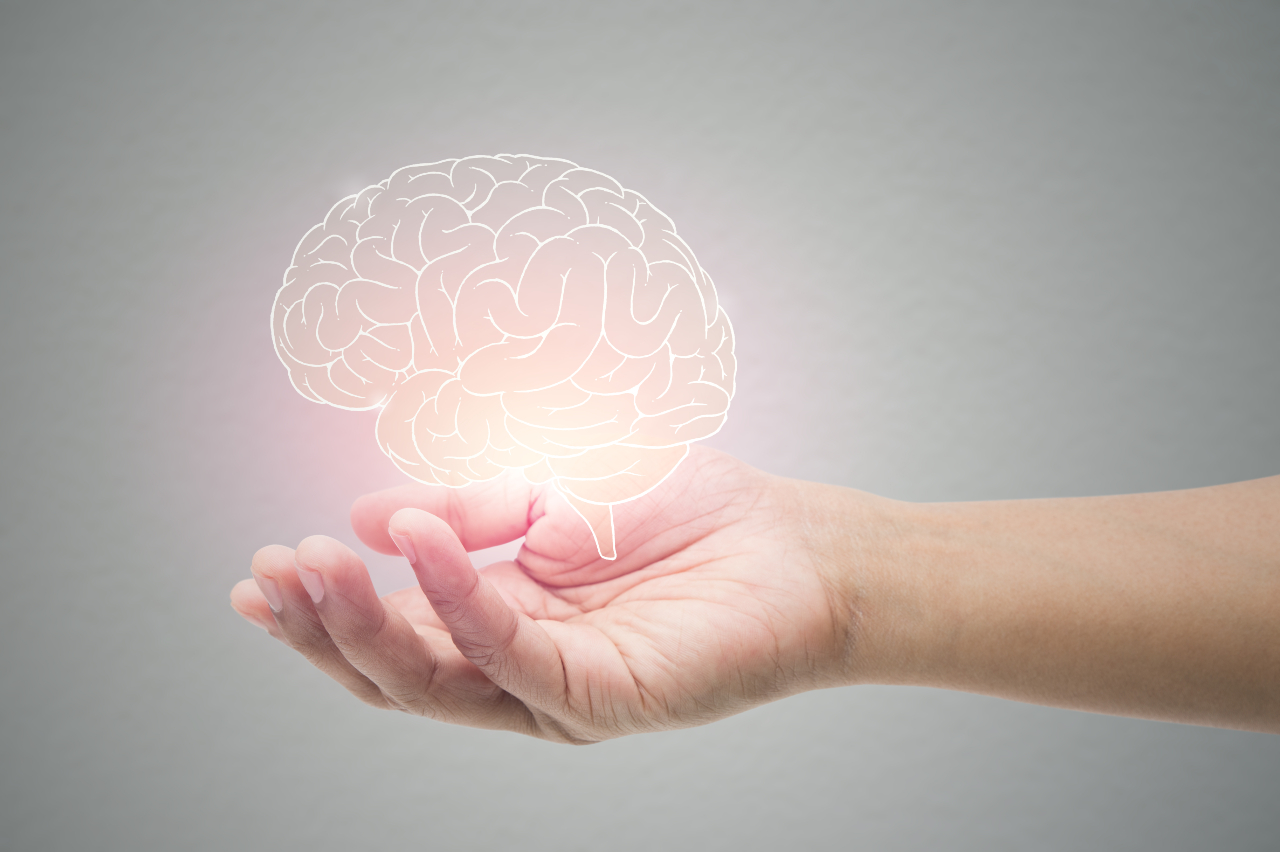 The GCBH is an independent collaborative of scientists, health professionals, scholars and policy experts from around the world who are working in areas of brain health related to human cognition.

The GCBH focuses on brain health relating to people’s ability to think and reason as they age, including aspects of memory, perception and judgement. The collaborative is convened by AARP, with support from Age UK, to offer the best possible advice on what older adults can do to maintain and improve their brain health.

GCBH members gather to discuss specific lifestyle habits that may impact people’s brain health as they age, with the goal of providing evidence-based recommendations for people to consider incorporating into their lives.

Many people across the globe are interested in learning that it is possible to influence their own brain health and in finding out what can be done to maintain their brain health as they age. Information and recommendations are based on current evidence supplemented by a consensus of experts from a broad array of disciplines and perspectives.

This supplements report summarises the consensus reached by the experts and describes the major points of discussion that led to their recommendations. It also identifies gaps in knowledge about dietary supplements and brain health. The paper is not intended to be a systematic, exhaustive review of all pertinent scientific literature on the topic. Rather, the selected references provided give helpful background material and present a sizable sample of the current evidence underpinning the GCBH consensus in this area.

Dietary supplements or, more commonly, “supplements”, are products taken by mouth that contain a “dietary ingredient”. Dietary ingredients include vitamins, minerals, amino acids, botanicals [including herbs] and enzymes, as well as other substances alone or in combination that can be used to supplement one’s diet. Supplements come in many forms, including pills, capsules, tablets, powders, food bars and liquids.

In 2018 an estimated 85,000 types of dietary-supplement products were sold in the US alone, according to the Nutrition Business Journal, with more than $40bn in retail sales in the US and $121bn worldwide. In conjunction with this report, AARP surveyed a representative sample of adults age 18 and older on their use of various dietary supplements.

Among adults age 50 and older, 81% believe that supplements are at least somewhat important for overall health; 69% are currently taking a dietary supplement at least three times a week. The US Government Accountability Office (GAO) recently examined available data and found that memory supplements were a small but growing portion of the overall market for dietary supplements.

In the US, sales nearly doubled in value from 2006 to 2015, increasing to $643m in 2015. According to an industry forecast report, brain-health supplements generated $3bn in sales globally in 2016, and that figure is projected to reach $13.8bn by 2023. Given the vast interest people have in maintaining and improving their brain health as they age, the GCBH has no doubt that the use of brain-health supplements – targeted at an increasingly ageing population worldwide – is growing, and large numbers of people are already taking them.

The 2019 AARP Brain Health and Dietary Supplements Survey shows that more than a quarter of Americans age 50 and older are regularly taking supplements for their brain health – 26% of adults take at least one supplement for brain-health reasons.

These consensus statements and recommendations are based on the GCBH experts’ knowledge of the field and their evaluation of the best available evidence from peer-reviewed, published observational studies and randomised controlled trials in humans, as well as studies conducted in animals designed to help determine the effects of dietary supplements on brain health.

The role of manufacturers

The context in which dietary supplements are manufactured and sold also plays an important role in the consensus and the resulting recommendations. Around the world, manufacturers are generally prohibited from selling unsafe ingredients, but there are no known countries that regulate or evaluate dietary supplements for effectiveness before they are permitted to be sold.

There is also no global consensus on how these types of products should be defined or regulated. For example, regulators consider melatonin to be a dietary supplement in the US, a natural health product in Canada, but a prescription medicine in Australia.

Regulations and government oversight of dietary supplements differ significantly from country to country. Quality can vary from product to product, and concerns have been raised about the content, identity, purity, potency and potential toxicity of certain supplements. The lack of accepted testing methods and standards impacts the ability of regulators worldwide to identify and analyse the ingredients.

The GCBH believes that more high-quality clinical studies of the safety and efficacy of dietary supplements on brain health outcomes in humans are needed. It is essential that such studies include quality assurance to ensure the supplements being used contain the ingredients and amounts the manufacturers claim, and nothing else.

A significant lack of understanding exists about how the level of regulatory scrutiny for dietary supplements differs from prescription drugs and over-the-counter medications. For example, in the United States, a prescription drug must demonstrate safety and efficacy to the Food and Drug Administration (FDA) prior to market approval.

Before a prescription drug or over-the-counter drug can be sold, it has to demonstrate clear evidence of a positive effect, it must be thoroughly tested for safety and all side effects found must be reported to the FDA. However, the same level of government review and approval are not required for dietary supplements before they are put on the market.

People often think that supplements are subject to the same government regulations as prescription and over-the-counter drugs. AARP’s 2019 survey reveals that almost half of older adults (49%) in the US mistakenly believe the FDA determines that dietary supplements, including vitamins, are both safe and effective before they are sold, while 36% believe that herbs and enzymes receive the same scrutiny.

In fact, the FDA’s mandatory pre-market evaluation of the safety, effectiveness, and health and medical claims of drugs does not apply to dietary supplements. It is against the law for supplement manufacturers to make claims that they treat diseases such as Alzheimer’s. Both the FDA and the Federal Trade Commission (FTC) require that such claims be substantiated by competent and reliable scientific evidence before they are made.

However, the substantiation requirement is not generally reviewed by the regulatory agencies. These agencies can only take enforcement action against unsubstantiated or false claims once the product is already on the market. This situation may lead many people to have a false sense of security when it comes to taking dietary supplements that they find on store shelves or online.

There is no convincing evidence to recommend dietary supplements for brain health in healthy older adults. The consensus statements and recommendations above are based on recent science. Supplements have not been demonstrated to delay the onset of dementia, nor can they prevent, treat or reverse Alzheimer’s disease or other neurological diseases that cause dementia.

For most people, the best way to get nutrients for brain health is from a healthy diet. Unless a healthcare provider has identified a specific nutrient deficiency, there is not sufficient data to justify taking any dietary supplement for brain health.

The GCBH does not endorse any ingredient, product or supplement formulation specifically sold for brain health. Because no government agency determines dietary supplements are safe or effective before they are sold, consumers should approach supplements claiming to improve or boost brain function with scepticism.

Because dietary supplements can be sold without a government agency first determining that they are safe or and effective before they are sold, consumers should also be aware that in addition to being a waste of money, some supplements could physically harm them. Despite claims to the contrary, brain health supplements have not been established to maintain thinking skills or to improve brain function. However, there are many other lifestyle habits such as getting enough sleep, exercising regularly, eating a healthy diet, staying mentally active and being socially engaged that are recommended by the council.