As the first robot to complete soft-tissue surgery is hailed as the future of medicine, Practical Patient Care explores whether this is the end for human surgeons in the operating room. Are machines going to do everything or will there still be a place for humans to guide them? Kim Thomas speaks to Dr Peter Kim, who was involved with the research to develop the technology, about what this will mean for operating rooms and patient safety. 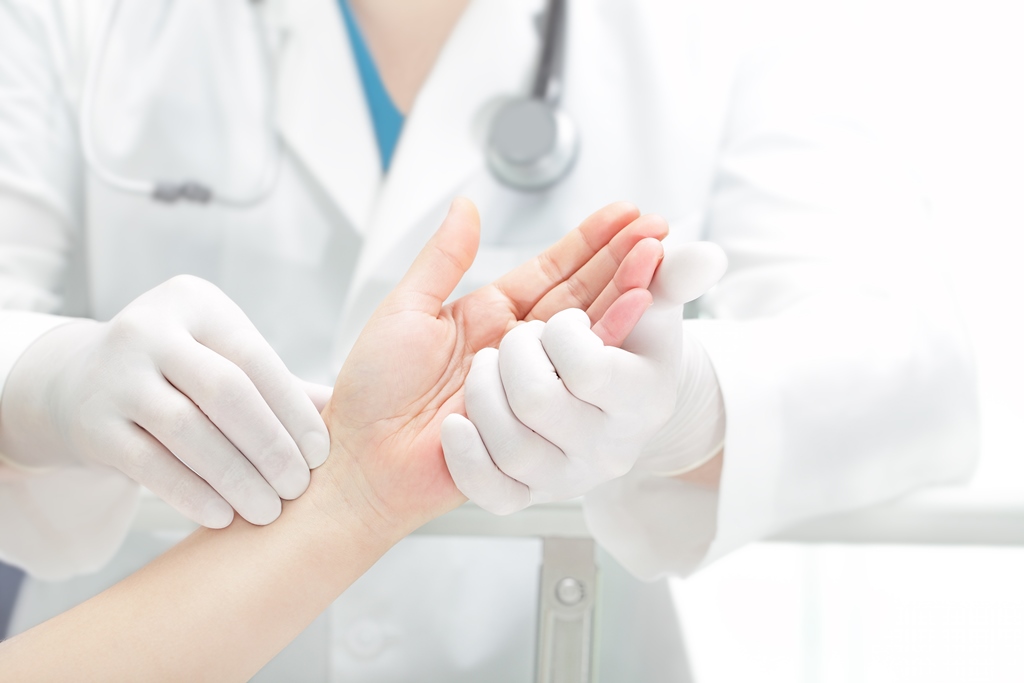 In May 2016, a landmark piece of surgery was performed. For the first time, an operation on live soft tissue was carried out without human assistance. Instead, the procedure, known as anastomosis, was performed on an anaesthetised pig by a robot – or, to give it its full title, the Smart Tissue Autonomous Robot (STAR).

It is not the first time that robots have been used in surgery. The first prototype, known as Puma 560, was developed in 1985 by Imperial College London to perform neurosurgical biopsies. Other prototypes followed, but the big leap forward came in 2000, when the California-based company Intuitive Surgical, founded in 1995, won approval from the Food and Drug Administration (FDA) for its da Vinci surgical robotic system. So far, the da Vinci system’s dominance in the field of robotic surgery has been largely uncontested.

Dr Peter Kim, who led the team that developed STAR, says that robot technology is now predominantly used to assist in prostatectomies and hysterectomies, “because these are in a pelvic narrow space, and it was an enabling technology for surgeons who couldn’t transition easily from an open surgical approach to a minimally invasive one.” Minimally invasive techniques limit the size of the incisions needed, reducing the trauma to the patient.

Kim, a paediatric surgeon at the Children’s National Health System facility in Washington, DC, says robotic tools have proved to be of real benefit in minimising collateral trauma, as well as providing extra dexterity for surgeons carrying out certain kinds of procedures.

But the tools are still used in only 10% of the cases where they could provide benefit, says Kim. There are good reasons for this: the capital cost is millions of dollars, and there are maintenance costs on top of that. Approximately 3,000 da Vinci units have been sold globally – a relatively small number because, in most cases, Kim believes, the benefits to the healthcare system do not justify the outlay.

Kim, who is Canadian, became interested in the potential of robots when he was working in the Toronto Hospital for Sick Children. “I used to do all the complicated airway constructions for babies. These are babies born with a tiny little airway so they can’t breathe – it’s almost like breathing through a straw,” he says. “So I would reconstruct the airway to enlarge it.” Although there were only seven or eight cases every year in the entire country, no-one else had the expertise to perform the operation. One winter, he was on holiday skiing with his son when he received a call to say he was needed to carry out an operation on a child being transferred to the hospital across the country, and it dawned on him that if he didn’t make it down the hill safely, the consequences would be disastrous. Limiting access to life-saving knowledge to a handful of experts made no sense.

The problem extends beyond airway reconstruction. In paediatrics, says Kim, the number of specialist operations carried out by an individual surgeon can vary widely, which means that some surgeons may have little practice in carrying out more complicated surgery. “Even in centres of excellence and large centres around the world, not everybody is doing enough cases to continue to maintain that proficiency and expertise.”

Kim saw the potential of using robotics to address the problem. Current robotic systems, however, use a ‘master-slave’ approach: the robot is simply a motorised tool controlled by the surgeon. He realised that a ‘smart’ robot would offer greater benefits, because it could make suggestions to surgeons, based on the best available current knowledge.

Existing systems use a robot from the beginning to end of the process. Kim realised it would make more sense to design a system in which the robot only carried out the parts of the operation that it could do better than a human. “I thought it should be more modular and collaborative, so you should only use the right tool, at the right time, for the right purpose.”

The other change Kim wanted to make was to provide the robot with spatial awareness. “Currently the robot doesn’t know where things are. It’s a dumb tool that sits under the surgeon’s fingertip, so if you make a robot slightly ‘smarter’ and aware of its surroundings and the intended task, and then improve on its consistency and the dexterity, it would accomplish the task along with surgeons and arrive at safer and better outcomes.”

With all that in mind, Kim’s team set about designing a prototype. The result is significantly different from existing robots. It is equipped with a 3D camera and the ability to use near-infrared light to detect fluorescent tags placed on the gut during the operation, which means it can effectively ‘see’ what it is doing. The STAR’s components consist of a precise robot arm with seven degrees of freedom and a vision system comprising near-infrared light and light field, or plenoptic, 3D cameras – the robot uses a combination of this and infrared marking dye to help differentiate tissues during surgery.

Similarly, the inclusion of force sensors equips the robot with the ability to ‘feel’, so it can tell how hard it’s pulling on sutures, for example.

This all adds to integrated force sensing, sub-millimetre positioning, actuated surgical tools with an interface for the surgeon, and a force system. An important manufacturing aspect is the autonomous suturing algorithm, which reduces the time in post-op care that the surgeon must attend to.

The decision to use the robot to carry out anastomosis, an operation that involves connecting the tubular loops of the intestine, was a radical departure. Approximately 44 million operations involving soft tissue (the tissues that connect, support or surround other structures and organs of the body) are carried out every year in the US, but they are all performed manually. Operating on an internal organ is particularly challenging for a robot, because soft tissues tend to move around, making it hard for the robot to keep track of where they are.

Medical errors may be the third leading cause of death in the US. The use of robots could significantly reduce the number of mistakes.

A technique as new as this couldn’t be carried out on a human. “To demonstrate that it can be done in an animal system that is comparable physiologically and anatomically to human beings, we chose pig intestine, because a pig intestine is very comparable to a baby intestine,” says Kim.

About 60% of the entire anastomosis was carried out independently by the robot, and about 40% was supervised, says Kim. “The robot would suggest something and the surgeon would oversee it and agree to it.”

The STAR procedure performed better on key measures, such as the evenness of the suture spacing (important because it helps to promote healing) and repairing the intestine in a way that made it less likely to leak – leakage can be a significant complication of anastomosis surgery. There were also fewer mistakes requiring the needle to be removed. The STAR surgery did, however, take longer: 35 minutes, compared with eight minutes for the manual surgeries.

In the next two to three years, Kim hopes that this new generation of robots will be able to perform routine operations, such as removing an appendix or gall bladder. In the long run, he believes the technology will be of enormous benefit to patients. One study has found that medical errors, many of which occur during surgery, may be the third leading cause of death in the US. The use of robots could significantly reduce the number of mistakes, says Kim: “It’s good for the patient and good for the surgeons, because you have access to the best techniques at your fingertips.”

He doesn’t believe that all surgery should be carried out by robots, but argues that they are particularly useful in surgery requiring “precision, dexterity and manoeuvrability.” In those cases, he says, a robot should be able to perform better than a human surgeon.

Kim’s vision for the future, which involves harnessing the best surgical knowledge available to inform robotic tools, is ambitious: “Ultimately, what I would like to see is whether, with the internet and cloud support, you can document an entire collective experience of surgeons at the current time and throughout history, so that whenever the machine that works with you recommends certain things, it is really the collective wisdom and best functional recommendation of surgeonkind.”

Will surgeons be reluctant to adopt robot technology, on the basis that it will undermine their skills or render them obsolete? Kim believes not. “I’m old enough to have gone through the minimally invasive surgical revolution in the late 80s. Take gall bladder surgery as an example – we used to make a big cut and then people used to take pride in it: the bigger the cut, the better the surgeon. When the minimally invasive technique came in, within two or three years everyone had to adapt to it because it simply was better.”

The next stage is to develop the STAR to the point where it is commercially viable. His team is currently in discussions with potential partners. “I think with the right strategic partner you can get to market with some parts of these technologies within the next two to three years.”

Kim is confident that robotic techniques will eventually become accepted as a safer way of carrying out surgery. “If you look currently at how it’s done, we’re relying entirely on human beings, and we do hurt a lot of people unintentionally. If you have a technology that would minimise or mitigate that, why wouldn’t you want it?”