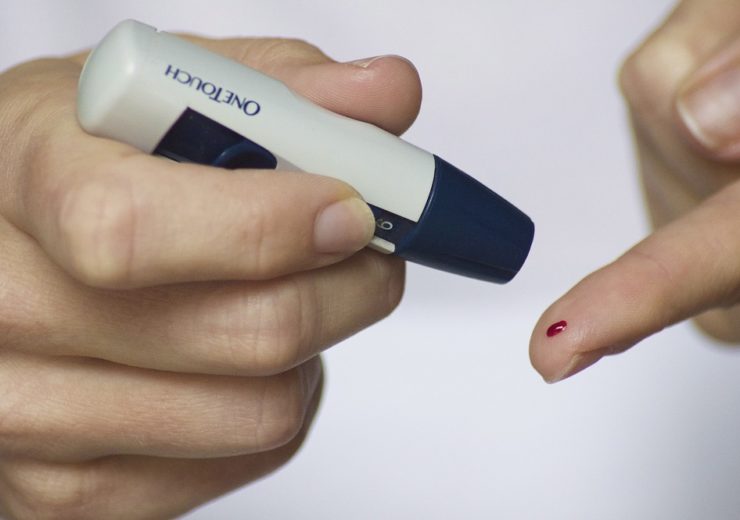 Scientists from Trinity College School of Medicine in Dublin have identified a protein in obese patients diagnosed with type 2 diabetes that could lead to better control of the disease.

Called IL-36 cytokines, the proteins are members of a large collection of proteins known as interleukin-1, and patients who have high levels of them were found to be able to have better control over their blood sugar levels.

In the UK, a record number of 3.8 million people are living with a diagnosis of diabetes, and 90% of those have type 2 diabetes. This a figure that has more than doubled in the past ten years — costing the NHS about $11bn a year — according to research charity Diabetes UK.

Lead scientist Dr Patrick Walsh from the School of Medicine, Trinity College, said: “This study has added to a substantial body of work which has revealed the important function of the broader interleukin-1 family as mediators of metabolic health and disease.

“Our findings have opened the door to a deeper investigation of how IL-36 cytokines impact on the development of such diseases in humans and whether this can be exploited for the better treatment of patients.”

Cytokines are a large group of small proteins that are produced by specific cells of the immune system and are important in cell signalling — how cells communicate with one another.

The IL-36 family of cytokines are a recently described subset of the larger IL-1 family, which are emerging as important mediators of obesity-related metabolic disease.

The Trinity College scientists have linked the protective effects of these proteins with their ability to alter the make-up of the intestinal microbiome — also known as gut flora or gut microbiota — the microorganisms that live in the digestive tracts of humans.

Titled Interleukin-36 cytokines alter the intestinal microbiome and can protect against obesity and metabolic dysfunction, the study has been published in the scientific journal Nature Communications.

The findings recorded in the peer-reviewed journal states IL-36 cytokines were members of a larger family of proteins known as the interleukin-1 family which have emerged as “central players in the development of obesity-related disease”.

According to Diabetes UK, the rising rates of type 2 diabetes is due to the obesity epidemic, a key cause of type 2 diabetes, which is developed when the insulin-producing cells in the body are unable to produce enough insulin.

Type 2 diabetes can be treated with drugs, and many people can reverse their condition by adopting a healthy lifestyle.

Last year in November, it was revealed by Diabetes UK that there are nearly 7,000 children and young adults under the age of 25 with type 2 diabetes in England and Wales.

The Obesity Health Alliance said it was “hugely concerning” to see so many young people diagnosed with type 2 diabetes.

Given the scale and global reach of the problem, current approaches aimed at reversing the tide of obesity driven disease are insufficient.

The Trinity research team believe that there is an urgent need to achieve a greater understanding of the mechanisms associated with obesity related diseases, and a deeper investigation of how IL-36 cytokines impact on the development of such diseases can be utilised to discover better treatments.

Remdesivir coronavirus trial problems in China give warning to other countries